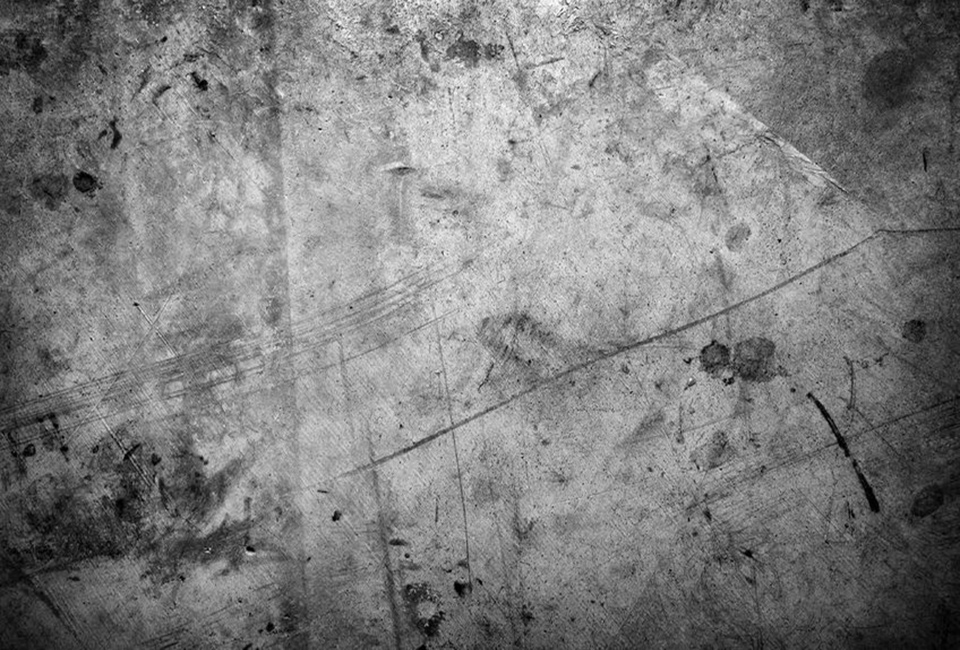 When shopkeepers demanded an end to the corruption of the evil, toothless King Louis XVI’s government, the King launched a vicious assault on them and burned their shops and homes to the ground. The shopkeepers rose like a Phoenix out of the ashes and launched an attack on the Palace of Versailles, capturing the King and beginning the French Revolution.

As word spread,the citizens of Paris joined in the revolt and set fire to the city, yelling “Rogues, Rogues, Rogues!” After the execution of the evil King in 1790, the revolutionaries confiscated the finest ship in the French Navy and sailed to the French Riviera, where they created their own government and have lived in peace for centuries.